Meditation is a practice where an individual uses a technique – such as mindfulness, or focusing the mind on a particular object, thought, or activity – to train attention and awareness, and achieve a mentally clear and emotionally calm and stable state.   Scholars have found meditation difficult to define, as practices vary both between traditions and within them.

Meditation has been practiced since antiquity in numerous religious traditions, often as part of the path towards enlightenment and self realization. The earliest records of meditation (Dhyana), come from the Hindu traditions of Vedantism. Since the 19th century, Asian meditative techniques have spread to other cultures where they have also found application in non-spiritual contexts, such as business and health.

Meditation may be used with the aim of reducing stress, anxiety, depression, and pain, and increasing peace, perception, self-concept, and well-being. Meditation is under research to define its possible health (psychological, neurological, and cardiovascular) and other effects. 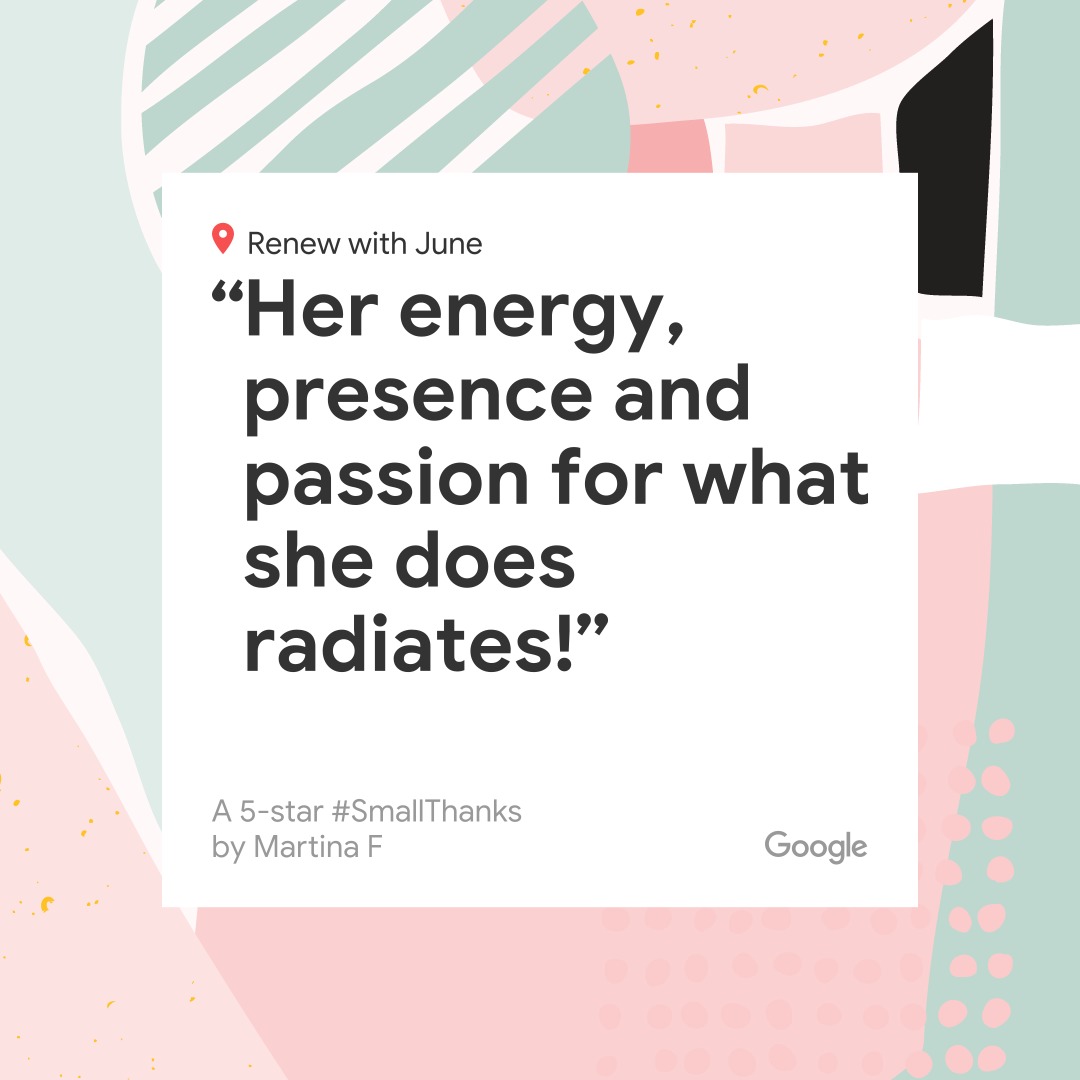 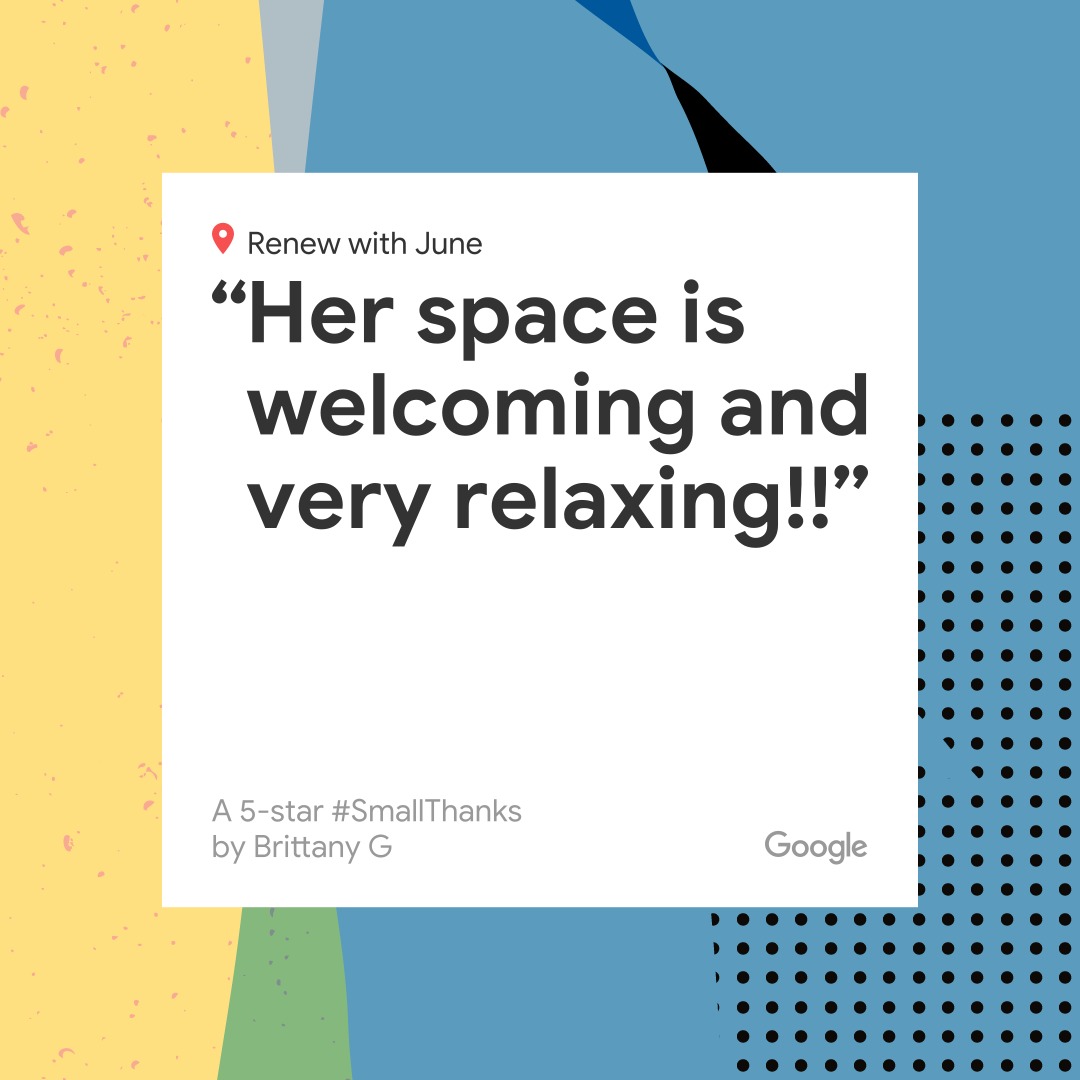 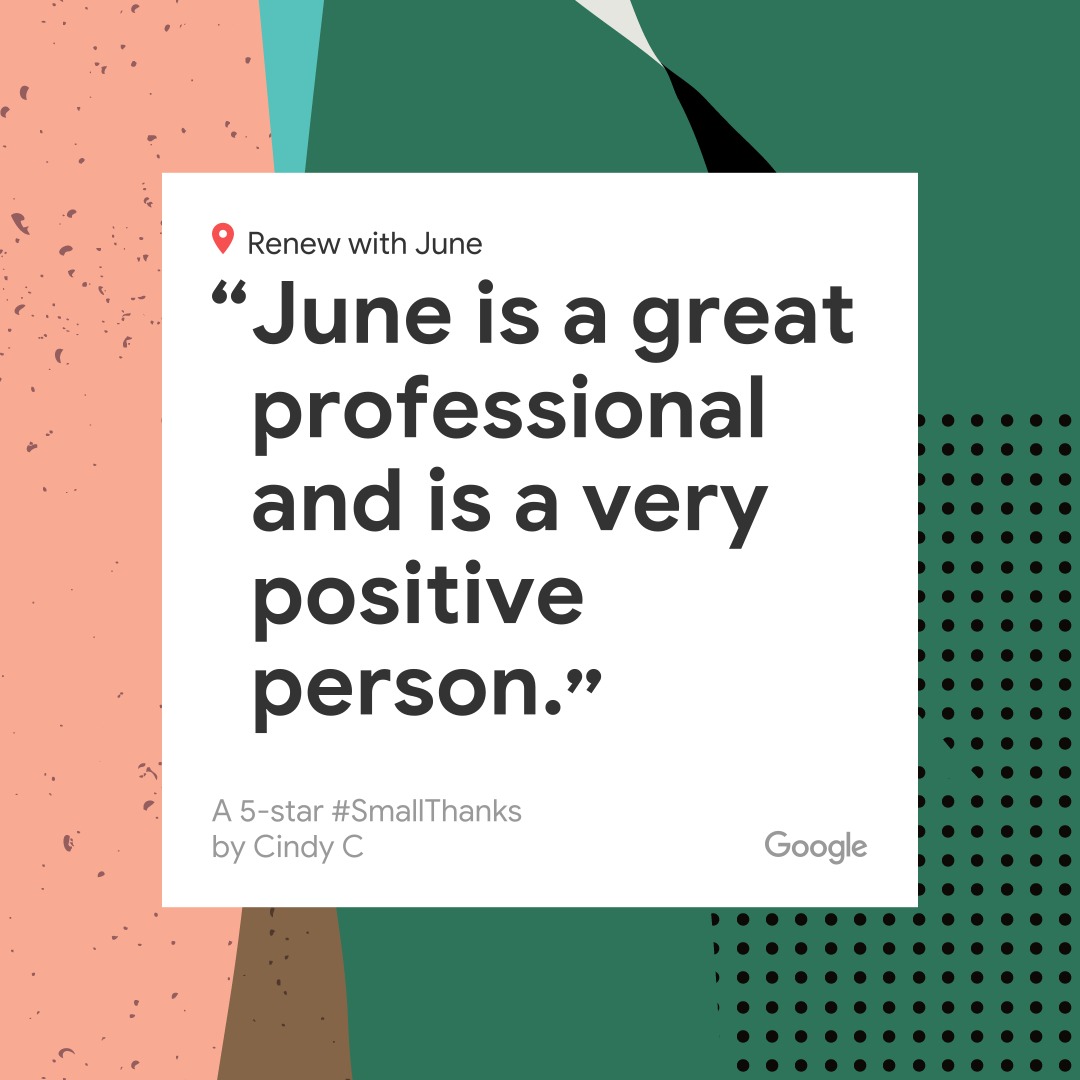 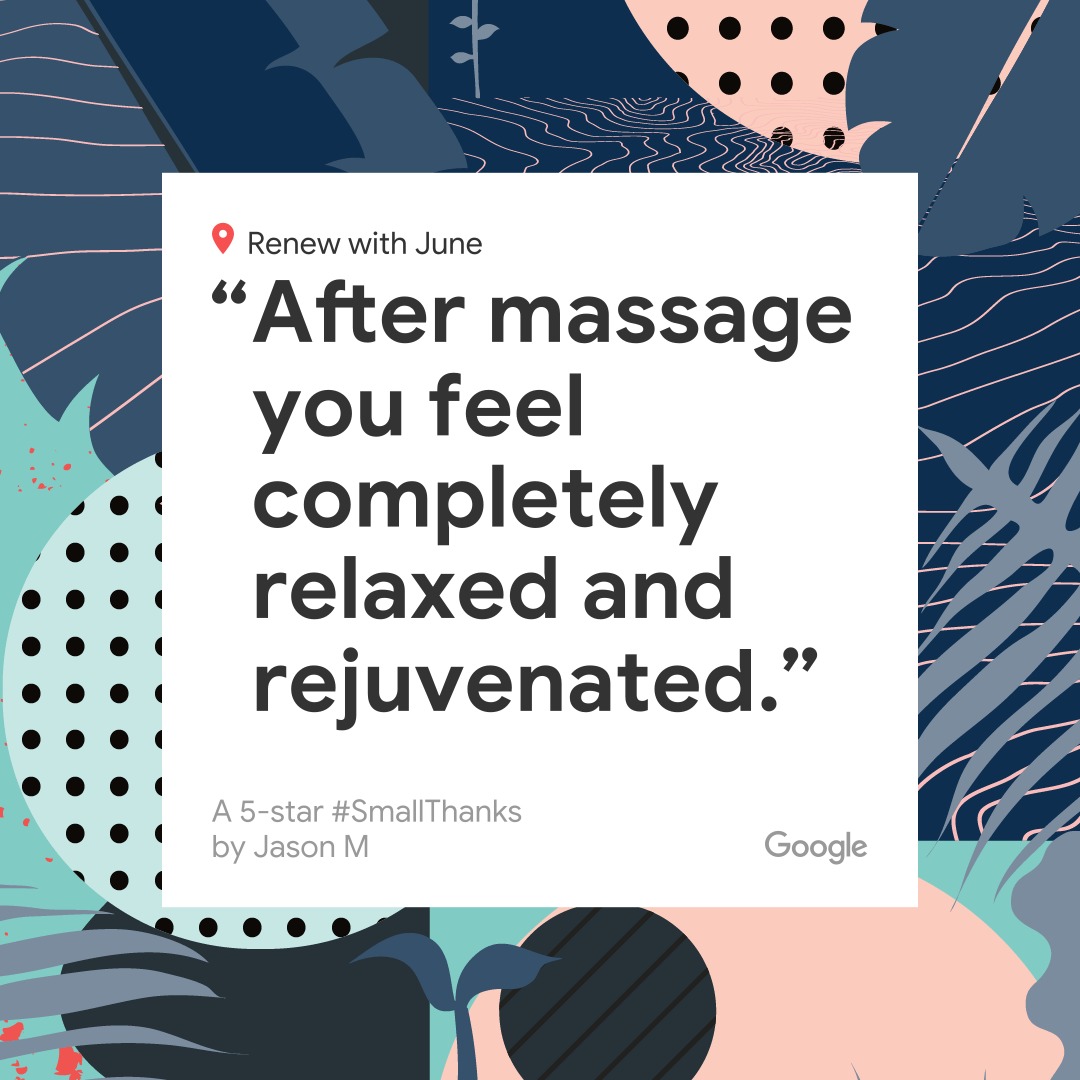 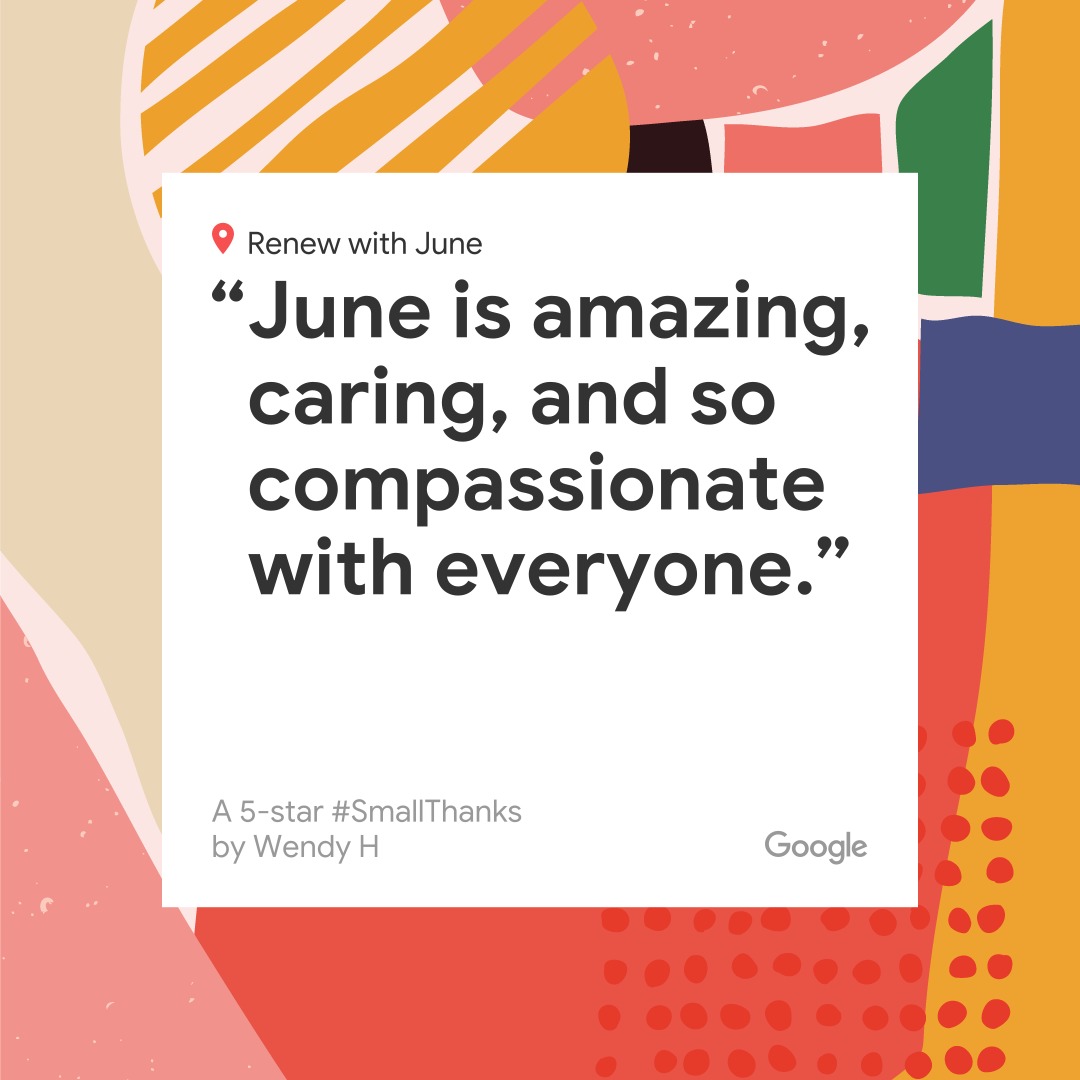 Self-care is not selfish